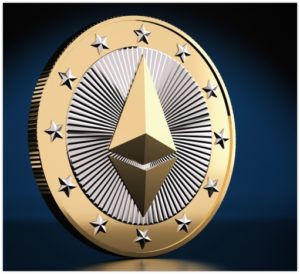 Over the next 2-3 months, Ethereum will implement the Casper hybrid protocol, which will combine the parameters of the Proof-Of-Work and Proof-Of-Stake consensus algorithms. During the conference Edcon, the founder of the platform Vitalik Buterin told about the upcoming update and the system of rewarding the steakers.

We emphasize that as the steak increases, the interest rate decreases significantly. So, with a steak of 2.5 million ETH tokens, the annual compensation will be 10%, with 10 million ETH – 5%, with 40 million ETH – 2.5%. At the same time, penalties can range from 1% to 100%, depending on the circumstances.

If the steaker is offline for half or more of the steak period, the network applies penalty measures. But, if all the other steaks are constantly online, then theoretically a separate wallet can be offline half the time and still get a reward.

If a single node or VPS has been hacked, or something has happened to the disk on which the purse is installed, which led to an incorrect behavior of only one particular steaker, it costs him 2%, but sanctions increase sharply if other steakers simultaneously behave incorrectly (in the case of 1% of stakes, the penalty is 5%, 10% – 32%). The size of the penalty determines the mechanism of a quadratic leak.

The problem of large stake pools, Buterin stressed, is that if an attacker makes an attack on this pool, then collective fines will be much higher.

Earlier, the developers of Ethereum have approved the update options for Casper FFG.