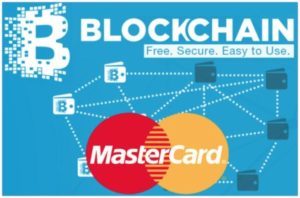 The developers will work out of Mastercard’s office in Leopardstown, Ireland, where the firm’s research and development arm, Mastercard Labs, is headquartered. The new hires will work on creating more efficient payment systems, according to a press release.

She added in a statement:

“We’re driving projects that promote financial inclusion at home and abroad, and are working to provide consumers, businesses and governments with the most innovative, safe and secure ways to pay.”

It’s a notable development, given that Mastercard has been eyeing applications of blockchain to its services for some time now.

The company released a set of experimental blockchain-based APIs in 2016, telling CoinDesk that its goal was to “give developers the chance to work on emerging technologies that haven’t yet been commercialized by us.” Last October, the firm announced that it would use these programs to facilitate business-to-business transactions.

Mastercard’s blockchain ambitions are also illustrated by its efforts to obtain patent related to the tech.