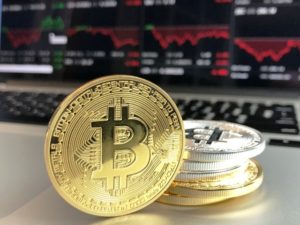 Chinese businessman Mike Kai in an interview for a local newspaper Sina Finance said that he could achieve his personal goal – to accumulate 10 thousand bitcoins. Mr. Kai is the founder of the well-known photo application in China Meitu. He is also known as the angel investor of start-ups.

Answering the question of his interlocutor about Bitcoin, the Chinese entrepreneur noted that as early as January 2018, he owned only a few coins. However, when he realized the full potential of bitcoin and blockade, he set himself a personal goal – to buy 10 thousand bitcoins. Nevertheless, the investor did not hurry with the investments, but waited for the market to begin to fall. When the bitcoin price dropped to $ 6,000, Mike Kai began buying coins.

The businessman also noted that he invests in various crypto-currencies. So, today in his portfolio are assets such as Theta, Ontology (ONT), Cortex (CTXC), ArcBlock (ABT), Zipper (ZIP), YeeCall (YEE), Dxchain (DXC), Charter (CAF).

Mr. Kai compared the current state of the crypto-currency market with the early stages of the Internet development. When the web market collapsed in the 2000s, most companies withdrew from the game, and only a few could stand on their feet. They are now receiving the biggest dividends from their initial investments, the investor says.